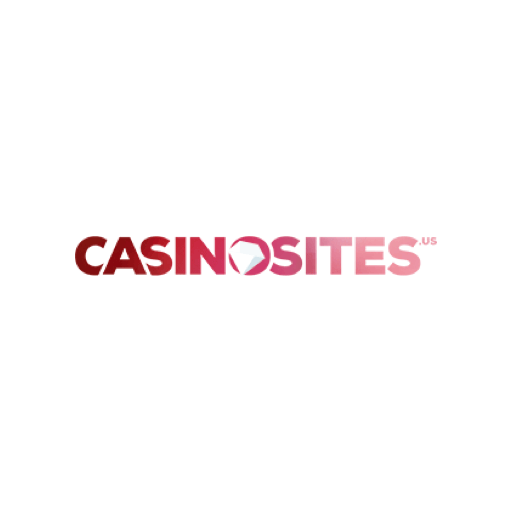 Professional poker gaming has been a thing for decades and in that time, there have been a number of outstanding poker players. The title of best poker player has bounced around different players and they all share some of the traits of great players, that is, they are masters in analytical thinking, emotional control, psychology, and discipline. Needless to say, the charm of steady intelligence and boldness aside, there are many other factors that make one a great poker player. While some of these may be subjective, it is safe to say that each and every poker professional has something worth considering. It all depends on the basis on which they are being ranked. Here is our breakdown of some of the best poker players: 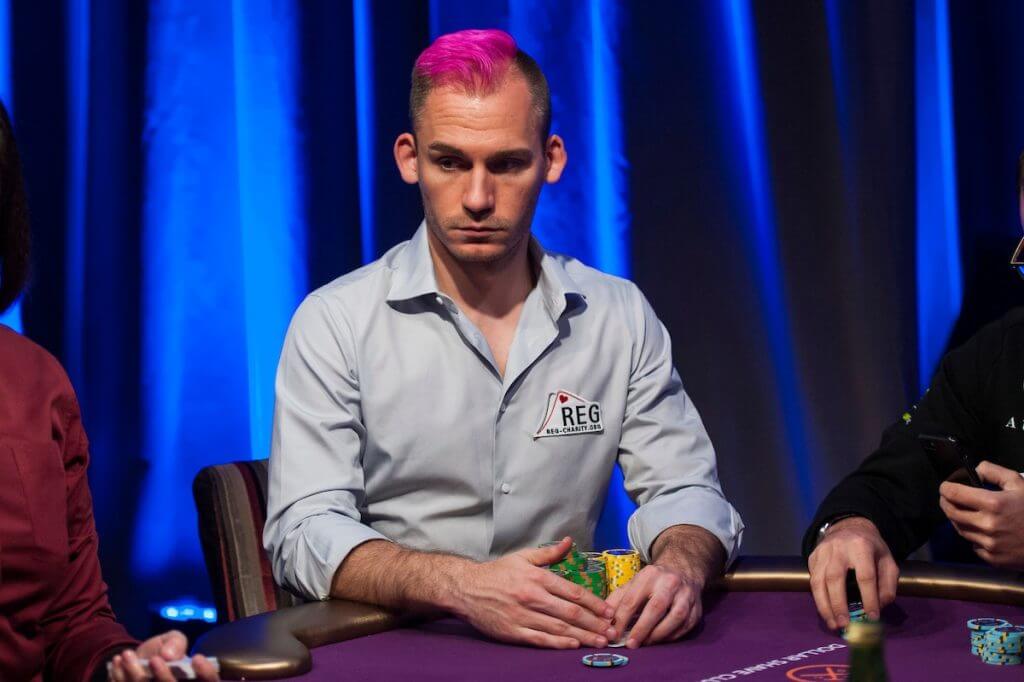 Justin Bonomo recently took over the top spot on the All-Time Money List which means that in terms of career earnings, he is the best poker player. With a whopping $43 million in winnings, the star poker player put in the work to ensure that he got to where he is right now – he has participated in all the high-roller poker events for the last decade and 2018 turned out to be one of the best years in his career. He astonished the world in 2018 when he walked away with the $10 million prize at the WSOP $1 Million Big One for One Drop.

Even though he had a relatively short poker career, Stu ‘The Kid’ Ungar was regarded as the best poker player of his time and is still considered to be among the top players in the history of the game. His unmatchable record in the game was largely attributed to the confident, super aggressive and unpredictable playing style that was very impressive even by today’s standards. One of the finest moments of his career was when he walked away with $1 million at the 1997 WSOP Main Event – he had previously borrowed $10,000 to buy into the game just moments before it started.

Phil is among the poker players that have a rather unique style and just like the real Tiger Woods, many people love to hate him. All in all, when it comes to all-rounded gamers, Phil Ivey is the best poker player simply because he balances everything out so well. He has had controversies in the past – he was accused of cheating and sued for $10 million – but this does not write off the fact that he boasts of a total of 10 WSOP Bracelets and a WPT Title. 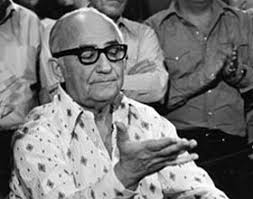 Most poker professionals are known for their winnings or their outstanding gameplay but when it comes to innovation, Johnny Moss is without a doubt a top contender for the spot of the best poker player. His most memorable contribution was the role he played in the establishment of the World Series of Poker (WSOP) which remains to be one of the biggest annual poker events. Besides that, he was a damn good player – in fact, he was the first ever WSOP world champion. 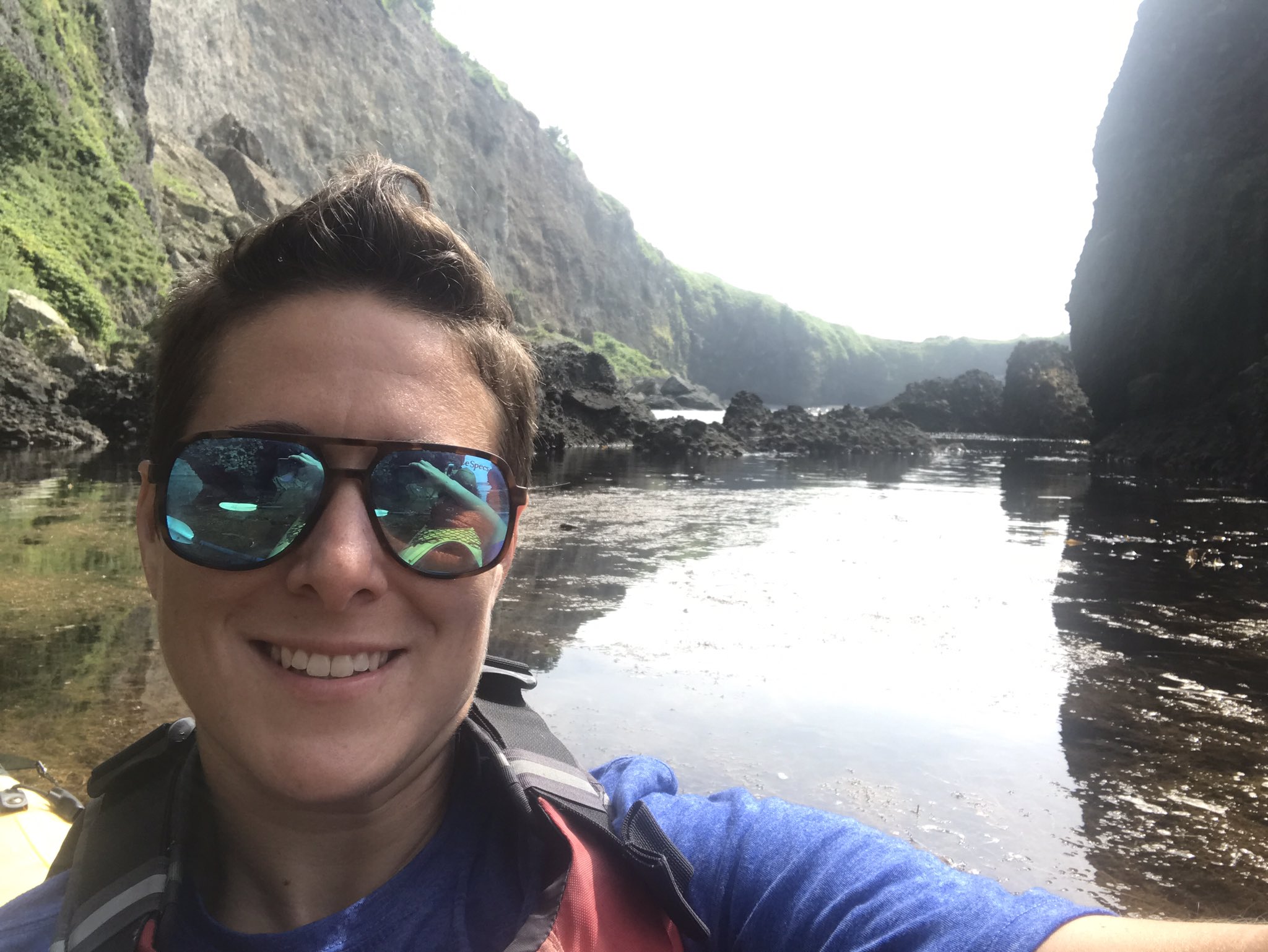 Not only is Vanessa an academic giant (she boasts of a law degree as well as other academic qualifications) but she has also managed to get to the highly coveted numbers spot on the Global Poker Index. She is the first and only woman to rank number one on the index and this shows off just how determined and skilled she is – this is what makes her the best poker player. In addition to that, Vanessa Selbst has won 3 WSOP bracelets and has over $11.8 million in live tournament winnings.

6. Doyle Brunson – The Godfather of Poker

Doyle Brunson is the true definition of a poker legend simply because he was among the few people that were at the frontlines of the massive evolution of poker over the last six decades. He deserves the title of the best poker player because he stuck with the game and still pursues it passionately and professionally.

7. Daniel Negreanu – The Poker Success Story of the Decade 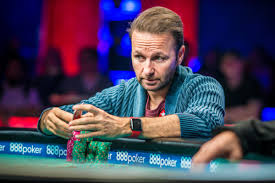 Currently sitting on the second place on the All-Time Money List, Negreanu is without a doubt the best poker player to emerge from the last decade. With vast experience in live tournament gaming, the star player has won the WSOP 6 times and was in 2014 recognized as the Best Poker Player of the Decade in 2014 by the Global Poker Index. He is also known for actively engaging his audience and fans through his poker-inspired blog and YouTube channel. 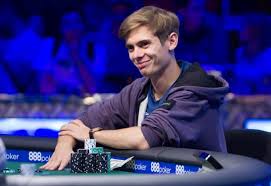 At only 25 years old, Fedor Holz sits on the fourth spot on the All-Time Money List and this is because of his tremendous success with professional poker tournaments. What makes him the best poker player is his brilliance outside the world of poker – he is a successful entrepreneur and the chief executive of a start-up known as Primed Group that deals in psychology and motivation.

9. Erik Seidel – Respected Member of the Poker Hall of Fame 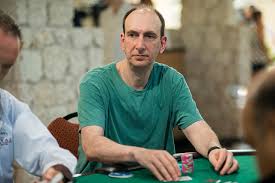 Seidel currently sits on the third spot of the All-Time Money List and boasts of a total of 8 WSOP bracelet wins. He is considered to be the best poker player by his peers thanks to his outstanding professional reputation that saw him become a member of the Poker Hall of Fame since 2010. The star poker player is one of the few success stories of the world of poker that is not smeared with controversy and this makes it a great role model. 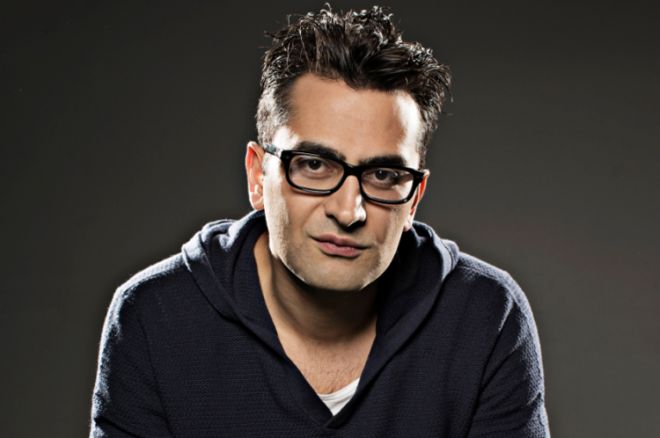 Esfandiari was referred to as ‘The Magician’ because he was a real magician before he switched to online poker. Since his magic tricks mostly involved poker chips, it was easy to switch. Since then, he has been performing miracles at the poker tables and was even considered to be the best poker player when he earned a mind-boggling $18,346,673 in the 43rd WSOP in July 2012. He still is a top player and is loved for being an entertainer with his handy magic chip tricks during games.